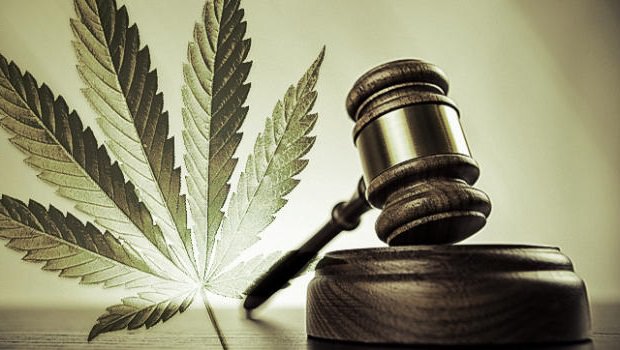 Florida’s laws regarding marijuana may soon be changing after a teenager in Wellington, Florida was killed in March in a traffic accident.  The teenager was riding a scooter driven by a man whose blood tested positive for marijuana and other substances.

Current Florida DUI laws state that anyone who drives while under the influence of alcohol or drugs to the extent their normal faculties are impaired is guilty of a DUI.  One of the ways this impairment is defined is by a .08 blood alcohol content level.  Should the proposed law be passed, the Naomi Pomerance Victim Safety Act will make marijuana the sole illegal drug to have a particular impairment threshold of five nanograms per milliliter of blood.

Marijuana can remain in the bloodstream for up to 24 hours or for several weeks in urine, commonly used to perform drug tests.  Police, however, can only force a driver to take a blood test if the situation involves death or a serious injury.

The Naomi Pomerance Victim Safety Act is currently being championed by former police officer and prosecutor and current state Representative Dave Kerner of Lake Worth, but it is not without its controversy.  Unscientific tests conducted in states where marijuana is legal like Colorado and Washington show that drivers are not impaired after smoking marijuana at levels five times greater than the five nanogram threshold.  On the other hand, the National Institute of Health found evidence that two to five nanogram per milliliters of marijuana can cause “substantial driving impairment.”