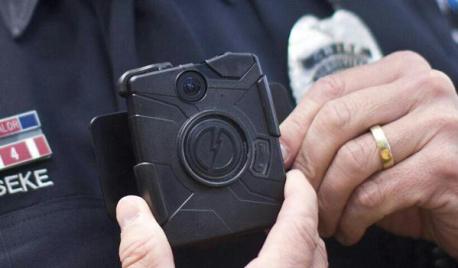 Florida Lawmakers Seek the Use of Body Cameras

Law enforcement officers have frequently been in the news lately, for reasons both good and bad.  Because of all the controversies surrounding officers lately and the sometimes lack of visual evidence, more and more people are calling for police officers to carry body cameras on them at all times and have some training.  Florida lawmakers are now evaluating legislation that will in fact require agencies using body cameras to establish protocols and policies that regulate body camera devices and the footage they capture.

Lawmakers believe that requiring agencies to have policies in place will improve the use of body cameras, ensuring they are used consistently and appropriately.  The proposal was initially launched in the spring, but ended up stalling in the Senate after a chaotic end to the 2015 legislative session.  The proposal is now being revived for 2016 and is being backed up by police chiefs, county sheriffs, and law enforcement groups.

It’s important to note that this proposal does not necessarily involve requiring the state’s more than 250 agencies to use body cameras, as this would prove to be extremely costly and some of the agencies simply do not have the capacity to do it.  It’s estimated that less than fifteen percent of agencies in Florida would be affected if the legislation were to pass, since a number of these agencies do not have the technology available.