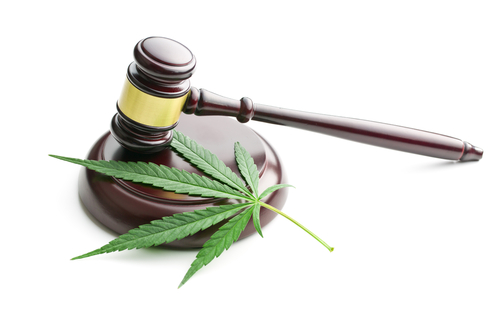 Marijuana users in Florida may soon be kept out of the criminal justice system if a certain bill successfully makes its way through the Florida legislative system.  SB 618, or the “Prearrest Diversion Programs” bill was unanimously approved in Senate Criminal Justice committee last month, boosting its odds of receiving a hearing in the House.  Should the bill become Florida law, police officers will have the option of treating certain minor offenses as a civil violation.  This will avoid the various criminal proceedings that begin with a probable cause affidavit, require a defendant’s court appearance, and the potential for a criminal record regardless of whether or not the person is incarcerated.

The “diversion program’” includes drug treatment and counseling programs and it is somewhat similar to other ordinances that Miami-Dade and Broward County have enacted, allowing officers the option to choose fines over an arrest.  This year, both counties allowed officers the option of choosing to issue a civil citation similar to a parking ticket if someone is caught with 20 grams or less of marijuana.

Some of the misdemeanor offenses under SB 618 include a similar drug marijuana charge, shoplifting, non-domestic assault, petty theft, and alcohol possession by someone under the age of 21, for example.  The bill is however limited to the first offense.